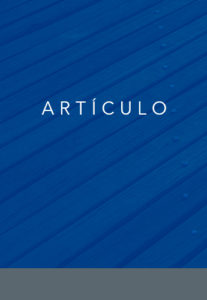 One of the organizations of the social society, which has been acquiring a high relevance in the fight against food poverty is The Food Bank of Hermosillo (BAH), located in the Mexican state of Sonora. The goal of BAH is to fight hunger and undernourishment by the distribution of food to marginalized zones. One of the localities that has been benefitted by BAH is Pesqueira, which is in a critical situation of malnutrition and poverty. Nevertheless, although the nourishing supports that the bank in Pesqueira grants are recognized as an important aid in terms of nourishing attendance, the nutritional and economic impact of these supports is not known objectively. The methodology applied consisted in the standardization of the baskets during a period of four months to contrast its nutritional contribution and the value of the same in the market. The results are the following: according to the nutrimental composition of the basket, it is possible to observe that it only covers 20 % of the recommended daily ingestion. In economic terms, the CA has contributed to the degree that the beneficiary population reduces its levels of nourishing poverty in 40 %, although poverty in absolute terms persists. 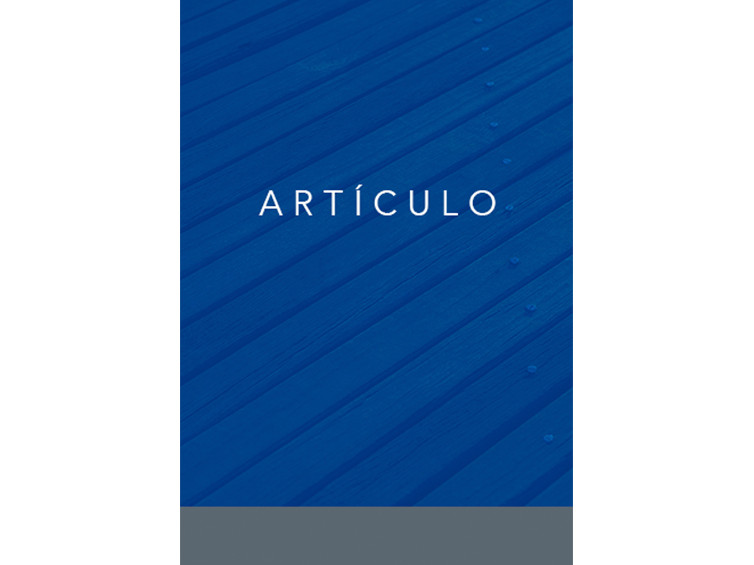 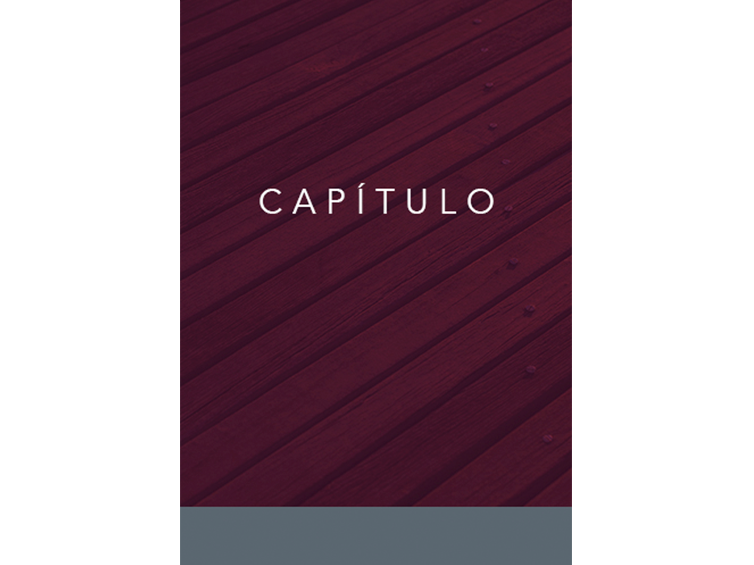